Where to Celebrate Holi Festival in India?
A Weekend with Tigers at Ranthambore National Park

New Delhi the capital city of India situated on the west bank of the river YamunaÂ is the most sought tourist attractions across India. Delhi is home to innumerable tourist attractions and places of interests.Â To all its visitors Delhi offers amazing food, history, culture, shopping experience, fun and almost everything that will last for a lifetime. Below is the list of 15 major highlights of this chief commercial hub that one should not dare to miss while on a visit to Delhi. (Alphabetical Order)

Chandni Chowk is anÂ amazing market that attracts tourists and merchants worldwide. It is truly the hub for Indian traditional clothes and the mouth-watering delicacies it offers.

Dilli Haat or Mini India is an advanced version of the traditional weekly market, offering a charming combination of cultural activities, food and craft offering the ambience of a traditional Rural Haat or village market. 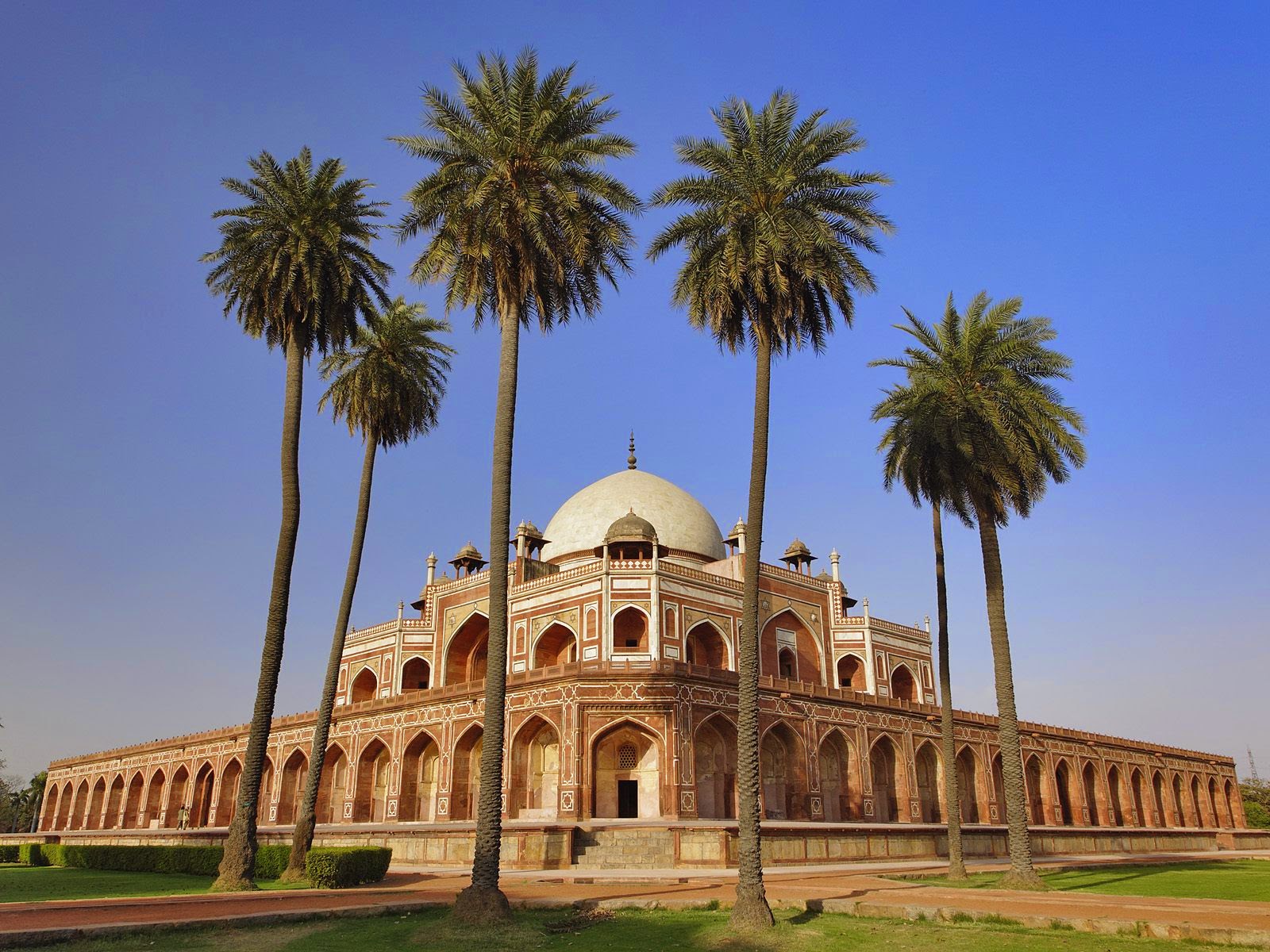 Located in the eastern part of Delhi, Humayunâ€™s tomb is the UNESCO World Heritage Listed Site is one the most photographed location in Delhi.

The largest mosque in India is perhaps the most significant mosque. The nearby area of the mosque is very famous for its non-vegetarian cuisine and do dine at the famousÂ Karimâ€™s RestaurantÂ and do treat your taste buds with Khurchan at Khurchan Bhandar.

Jantar Mantar is home toÂ 13 architecturalÂ astronomyÂ instruments whichÂ are all used for different purposes in figuring out sun, moon, planet cycles, and other astronomy measurements

Lodhi garden is one of the historical gardens inÂ Delhi that is dotted with the tombs of Sayyid and Lodhi rulers. One can take nice walk and jog along this place amidst the lush green environment.

East of Nehru place, thisÂ templeÂ is built in the shape of aÂ lotusÂ flower and is the last of seven Major Bahai’sÂ templesÂ built across the world. Around the blooming 27 flower petals constructed with marble, there are nine pools of water, which light up, in natural light. Bordering the Qutub Minar complex, but unnoticed by most of the tourist masses, the Mehrauli Archaeological Park preserves ruins of dozens of tombs, palace buildings and colonial follies.

A small but moving museum exhibiting the opulent collection of original relics and other memorabilia connected with Mahatma Gandhi such as Gandhiâ€™s spinning wheels and the dhoti he was wearing at the time when he was assassinated.

Qutub Minar- the worldâ€™s tallest red sandstone towerÂ andÂ a UNESCO World Heritage Site is one of the most important landmarks of Delhi. The tower is one of the earliest monumental structures of Delhi. 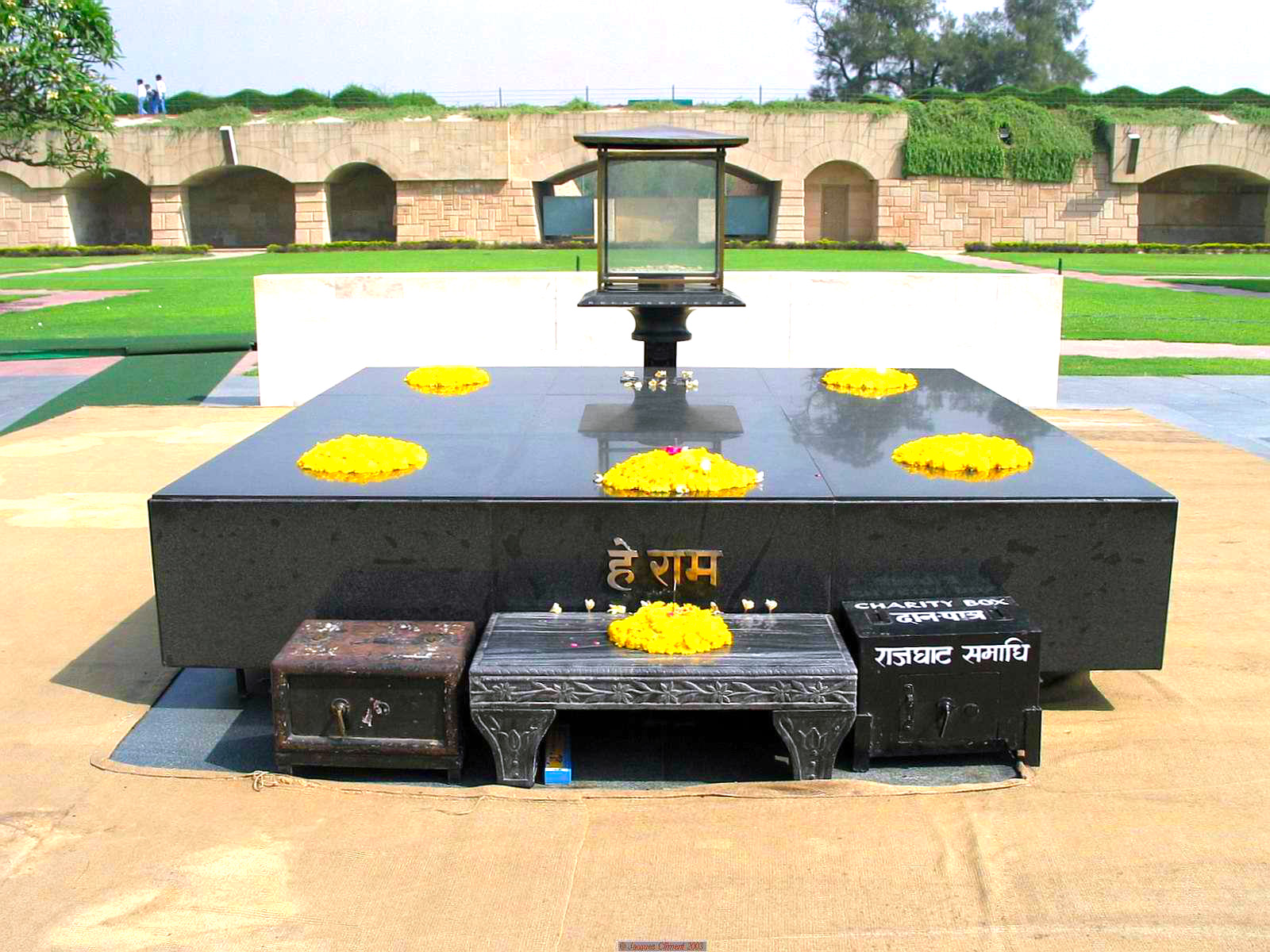 Raj Ghat, a memorial to Mahatma Gandhi is a simple black marble platform that marks the spot of his cremation. It has been left open to the sky while an everlasting flame burns continually at one end.

Red Fort is the pure symbol of the rich history of the city though that history cannot be summed up in words. Every evening a spectacular light and sound show of history and events related to the cityÂ of Delhi is held at the Red Fort.

When are you planning to explore all these destinations? Share with us in your comments.Â