God is the best listener. You don’t need to shout nor cry out loud because He hears even the silent prayer of a sincere heart!

India is the Land of Festivals and Indians every now and then experiences faith and religion in some way or the other. Festivals are part and parcel in the lives of us Indians and people across the nation irrespective of the caste creed and religion celebrate festivals with same enthusiasm and gaiety as they would celebrate the marriage in the family. But if scale and size are taken into consideration then nothing can beat the gigantic or as magnificent a festival as the Maha Kumbh Mela– the Big Daddy of all Melas. What is Kumbh Mela All About?

Kumbh Mela happens only once in our lifetime, indeed, is the largest Holy pilgrimage of the Hindus and one of the most awaited sacred fairs across the world. The Hindu devotees consider this fair to be a golden opportunity to take a dip in the holy water at four locations in India once in 12 years: Allahabad, Haridwar, Ujjain and Nasik.

Historical legends behind the Kumbh Mela

If the legends are to be believed then during the waging war between the Deva-Asura for the possession of elixir of eternal life, few drops of it had had fallen on to four places that are today known as Prayag, Nasik, Haridwar and Ujjain. It is also believed that due to these drops these places also gain mystical powers. It is to make oneself gain on those powers that Kumbh Mela is celebrated in each of the four places since long as one can remember.

Details about when the Kumbh Mela is conducted

When Ardh Kumbh and Simhastha Kumbh 2016 will be celebrated? Where is the Ardh Kumbh and Simhastha Kumbh 2016 being celebrated?

How to reach Haridwar/ Ujjain?

There are several options one can avail to get to the main bathing site as Haridwar/ Ujjain is well connected to all major cities by air, rail and road. 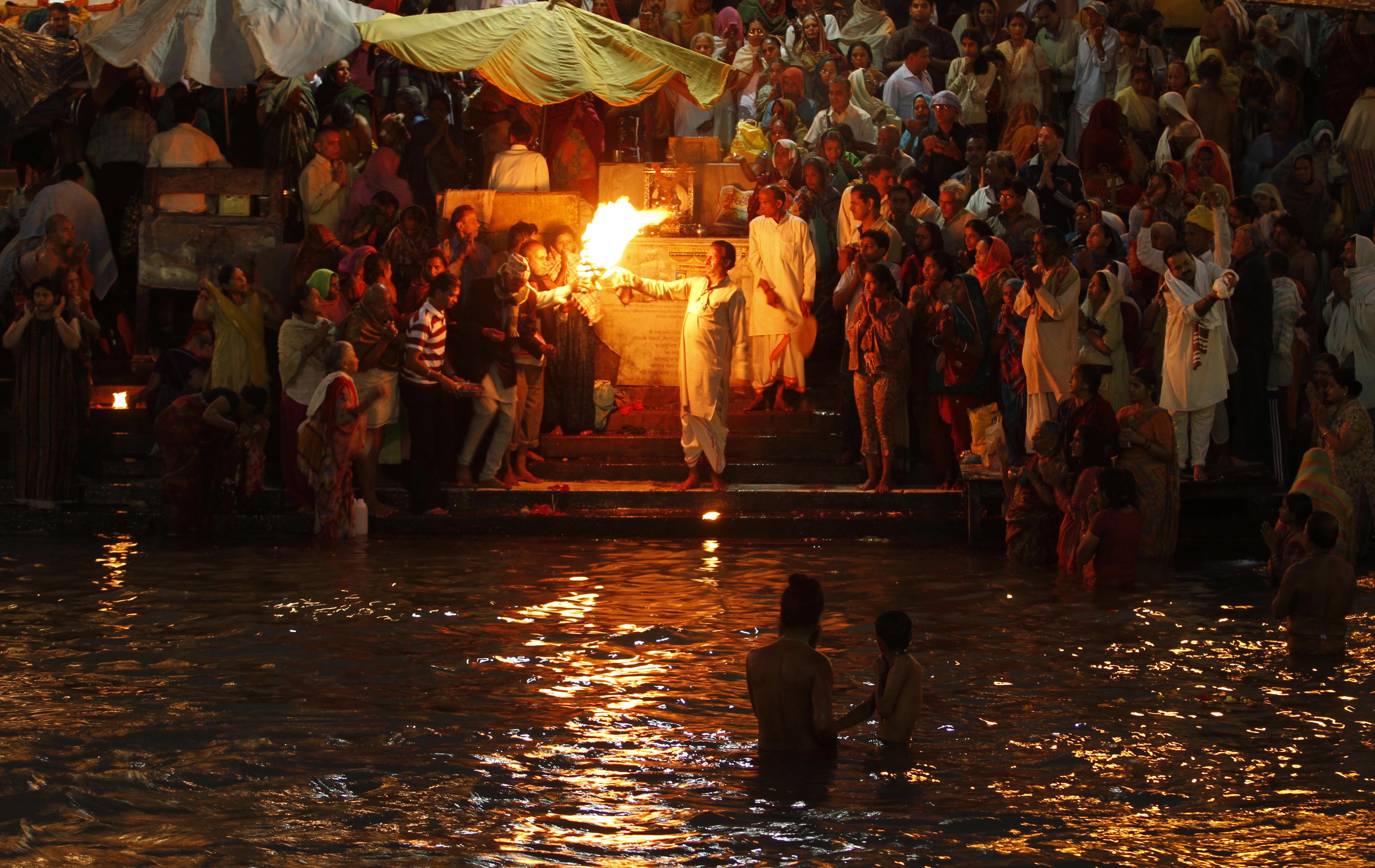 Once in a Lifetime Opportunity

Like always it is expected that a large number of people will be attending the festival this year. Since past few years, Kumbh Mela has gained a lot of media attention and thus has become a case of curiosity amongst the foreign travellers also. Therefore, a major chunk of foreign as well as curious local tourists will attend the Ardh Kumbh in Haridwar and  Simhastha Kumbh.

All in all, pull up your socks to have an awe-inspiring experience of the power of faith that drives millions of people from various walks of life to gather at one place to pray and ask for liberation.  A once in a lifetime gathering, the Kumbh Mela will surely get you closer to your spiritual self.

Interested! Plan with GeTSHolidays to take the dip in the holy waters.  Happy Holidays to you!