India is known as theÂ powerhouse of handicrafts. Throughout the world, India is also famous for its rich background and as far as the art and culture are concerned; India holds the top rank amongst the culturally rich countries across the world. People in India are so very skilled that they make crafts out of paper, wood, clay, rocks, shell, metal, stone and the list is endless. Till date, many rural people earn their living from the creative pieces they manufacture.

This unique form of the woodwork is practiced in Jammu & Kashmir, Karnataka, Kerala and Uttar Pradesh.

The traditional form of handicraft is found in the states of Madhya Pradesh, Rajasthan, and Gujarat. Bandhani– the famous form of weaving is created in Jamnagar, Bihar, and Rajkot. Generally, the places which excel in the shell handicraft located on the sea shore like Gulf of Mannar, Goa, Odisha, etc.

Cuttack in Odisha, Karimnagar in Telangana are home to silver filigree work. 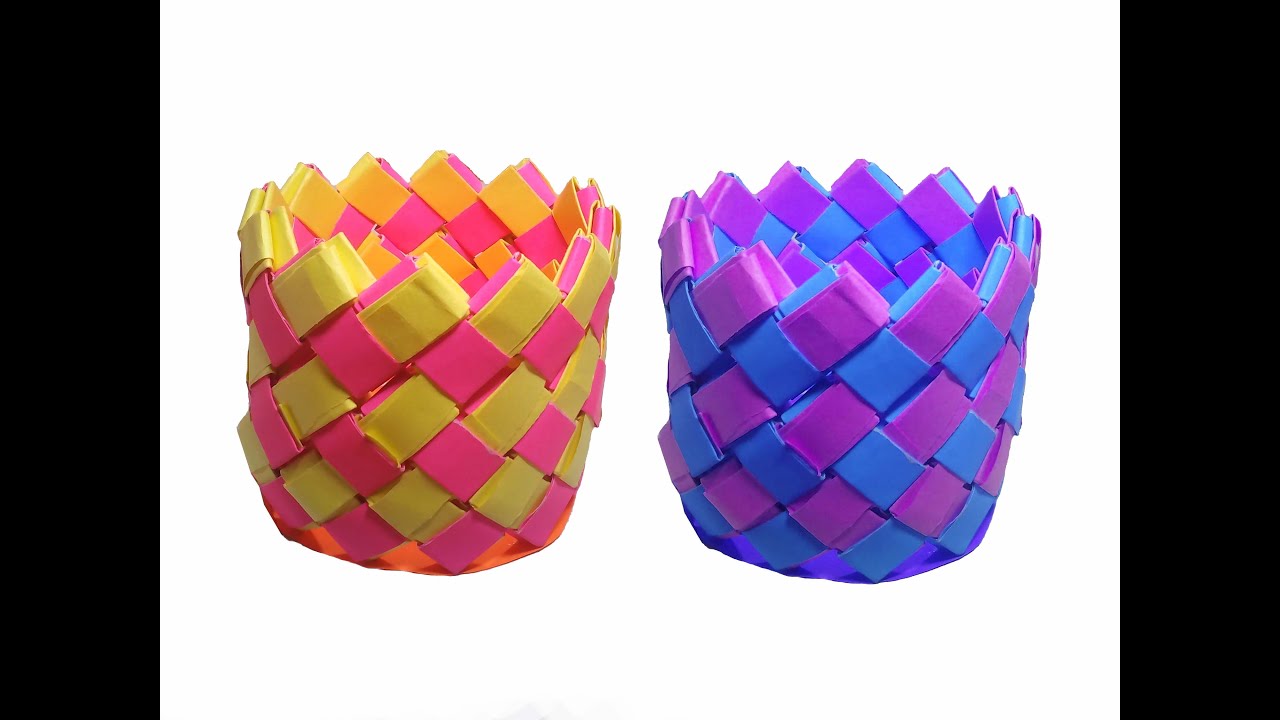 The leaders of Jute Handicrafts market in India are West Bengal, Assam, and Bihar. Place of origin is Madhya Pradesh. However, the other states involved includeÂ West Bengal, Bihar, and Odisha

One of the most primitive forms of handicrafts in India was born during the Indus Valley Civilization. However, Krishnanagar in West Bengal, Bikaner, Lucknow, Pune and Himachal Pradesh till date practice it.

Brassware is mainly manufactured in Rajasthan.

The horn handicraftsÂ are manufactured in Odisha, Karnataka, Kerala and Uttar Pradesh.

Vellore district in Tamil Nadu is famous for Cane Handicrafts throughout India.

Bamboo handicrafts are produced in West Bengal, Assam, and Tripura.

Donâ€™t miss a chance to buy the aforesaid souvenir from any of the manufacturing states. To book a tour visit GeTSHolidays